St. Mary’s Ex-Students’ Association (SMESA) arranges an annual musical extravaganza with the popular bands on the school ground. Popularly known as WAM – “We are Marians” – the musical evening is already an important event in the calendar of cultural programmes of Dum Dum. Bengali Rock bands such as Cactus, Bhoomi and Abhilasha besides the English band Krosswinds and singer Anjan Dutta has adorned WAM. The programs were roaring success with a strong average audience of nearly six thousand consisting school students, their parents, ex-students and their families as well as important personalities of the locality.

The sponsors like Tata Steel, Indal, Indian Airlines, Samsung, ITC, Exide, UCO Bank, UBI and Givson Musical Industry among others have poured in to support our budget. However, SMESA does not restrict itself to organizing WAM or their exclusive family get-together each year. The association has a calendar of events that includes a felicitation programme, every year, for those students excelling in their ICSE examination and honoring the former teachers. Medals, cash awards, certificate of excellence for the students and gifts as token of love/honor are presented on behalf of SMESA. Speed Age Hospital, Lake Town, Kolkata have extended their financial co-operation for this program.

SMESA also organize several medical, health check-up and immunization camps for students throughout the year. Our members who belong to the medical fraternity conduct these for the boarding boys. Medicines, vitamins, nutritional supplements are given to those required from SMESA CARE medical camps. We have plans to extend SMESA CARE to other uncared areas of our society. Our doctors have also responded to emergency calls from the Day School on many occasions.

SMESA also interacts with the school by doing their bit for the success of school fete, sports and other programmes. 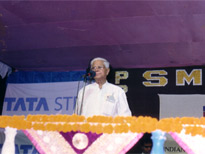 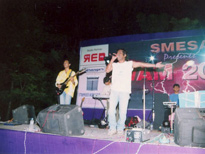 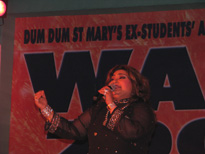 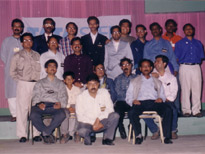 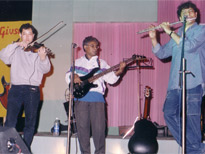 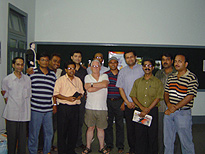 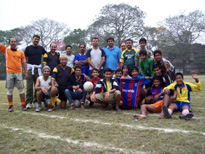 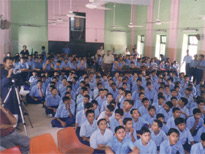 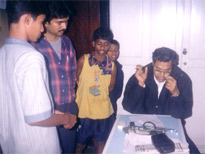 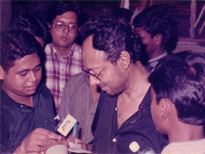 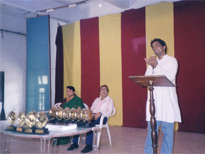 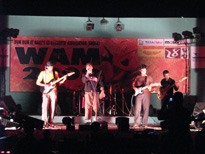 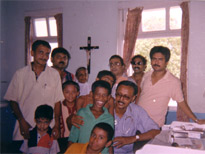 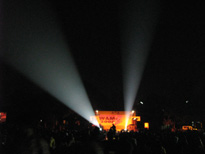 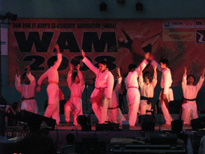 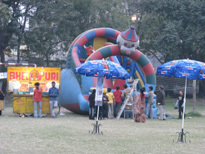 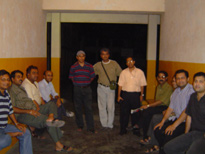 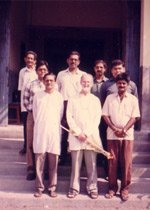 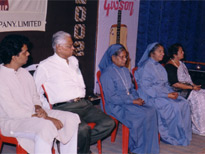 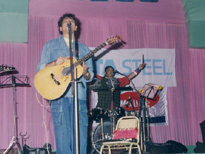 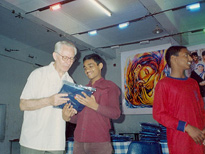 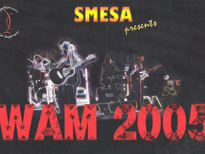