In 1848, The Christian Brothers Missionaries of Ireland founded the Calcutta Male Orphanage at Murghihata, Kolkata. In 1947, it came to the present expansive campus in Dum Dum and was named St. Mary’s Orphanage and Day School. Thereafter, the school also came to serve day scholars from all strata of the society irrespective of caste and religion. Gradually the school became a most sought after educational institution in the northern and eastern part of Kolkata and North 24-Parganas District.

The campus, comprising two lush green sprawling football fields, well-built class rooms, an auditorium, basketball courts, skating rinks, parks and a swimming pool has made it an ideal institution for overall development of the child. Added to this is a high quality education and extra-curricular activities.

Recently, the school introduced Classes XI and XII too. Over the years, the school has produced excellent academic results. Most of the ex-students have excelled in their careers and are now successfully placed as doctors, engineers, research scholars, lawyers, professors, entrepreneurs, artists, corporates, journalists, social activists and in numerous other fields throughout the world.

How is School now 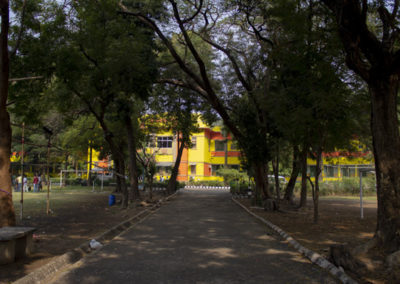 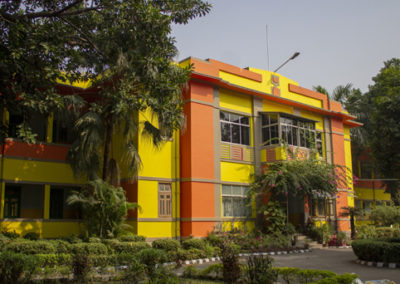 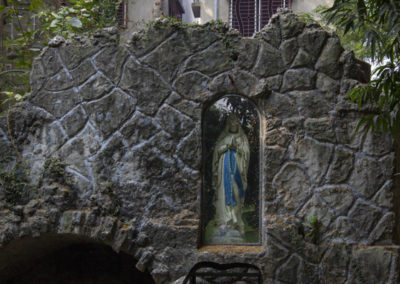 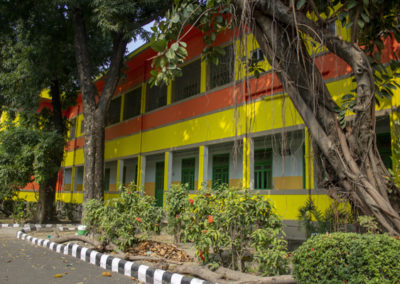 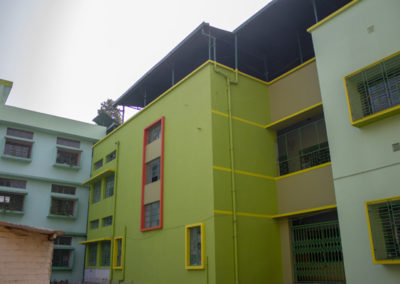 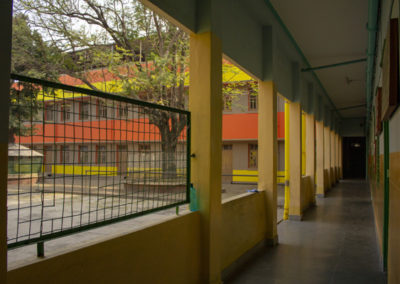 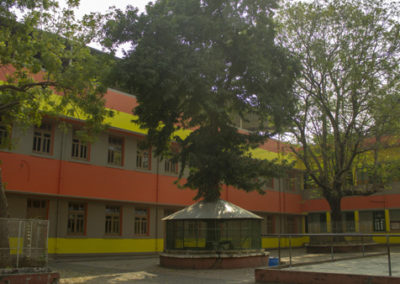 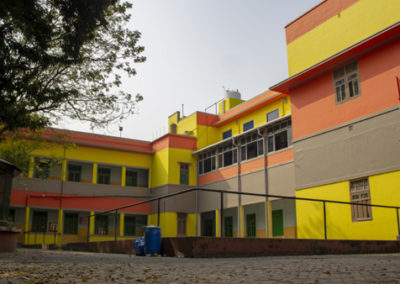 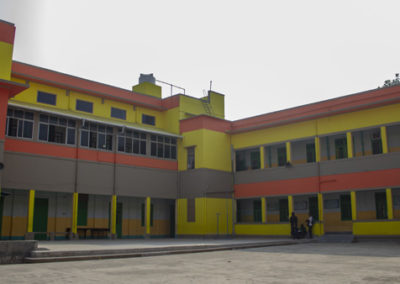 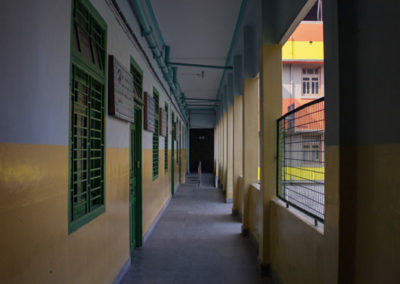 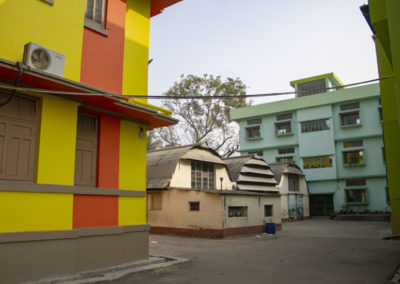 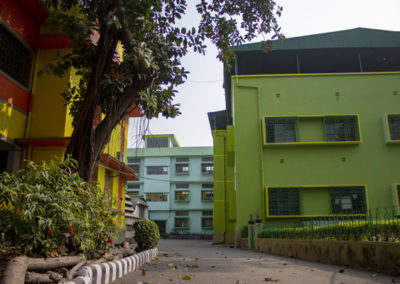 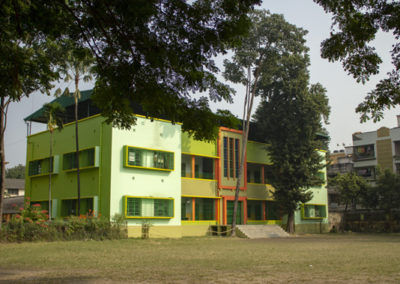 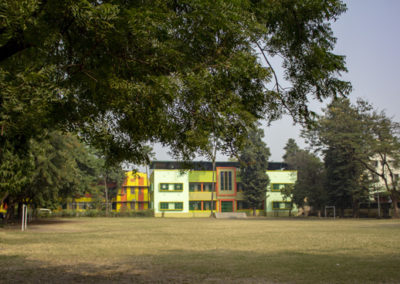